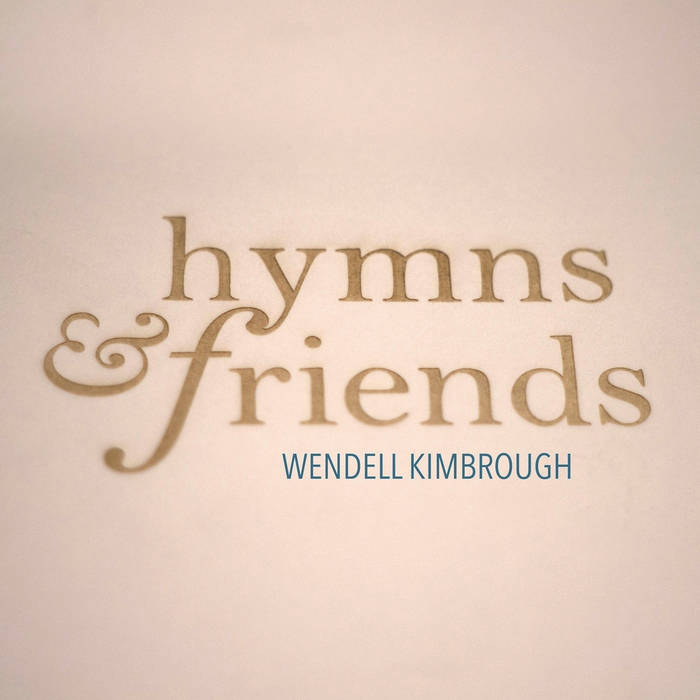 vsolae This is a perfect example of a timeless hymn for young and old alike. Favorite track: All Praise To Thee My God This Night.

dmn123 This is a beautiful collection of ancient hymns adapted to today's music style by using a simplistic arrangement style that preserves the original hymn and lets the glory of God displayed through the many generations that have sung these songs continue today. You will want to keep singing the songs when the record is off! Favorite track: For The Beauty Of The Earth (feat. Rachel Wilhelm & Andy Zipf).

This project is a celebration of songs that transcend generations. I learned many of them while growing up in a small church in the rural South, where the congregation was comprised mostly of dear brothers and sisters in the later stages of life. The creation of these recordings, however, grew out of the years I spent leading music at an Anglican church plant in urban Washington, DC. I have heard 20-something young professionals and retired grandparents sing these songs with equal love and enthusiasm.

The hymns on this album also transcend musical styles. Their basic components—text, melody, and harmony—are so well built that they can be led by choirs and pipe organs or by guitars, bass, and drums. When sung in the Spirit’s power, they can shake the walls of cathedrals or bring a living room full of people to a foot-stomping crescendo.

Added to this collection of great hymns, you will find two songs I co-wrote with my friend Bruce Benedict. Think of these as understudies—humble little songs that are shadowing and striving to learn from some of the best congregational pieces ever written.

I dedicate this project to my friends at the Church of the Advent in Washington, DC. When I listen to these songs, I celebrate the friendships that grew out of worshipping and singing them together. All of our hopes, we set on the risen Christ!

The musicians below are the people who made this project come to life. Many of them are friends from churches in the Renew DC family (renewdc.org), and many of them donated their time to this project. If you know these musicians, thank them!

The choir performing on “Dawning Light” is from Church of the Servant in Grand Rapids, MI (churchoftheservantcrc.org/worship/). Their choral parts were arranged, conducted, and recorded by Greg Scheer (gregscheer.com). Thanks, Greg!