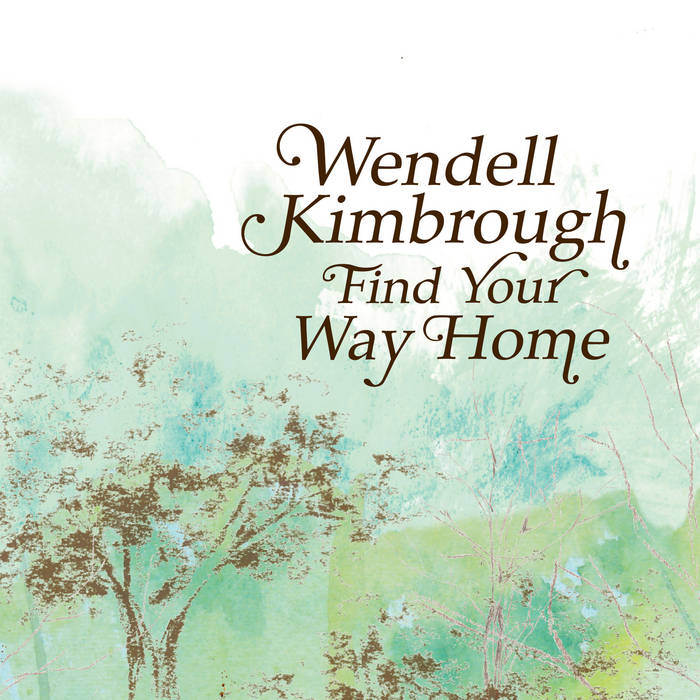 A folk album, built around acoustic guitars and a deep love for the soul grooves of Motown. I am still proud of the songs on this album. Mostly made in a small bedroom in Northeast Washington, DC, with a $75 audio interface, the production side of the project stays sparse and intimate. But the songs include some of what continue to be my most popular: Trees of the Field, The Ballad of Freida the Goose, and Sweet Virginia.

Serena Cherry debuts her black metal project, plus a Pick from the Crypt block from Svalbard