Psalms We Sing Together 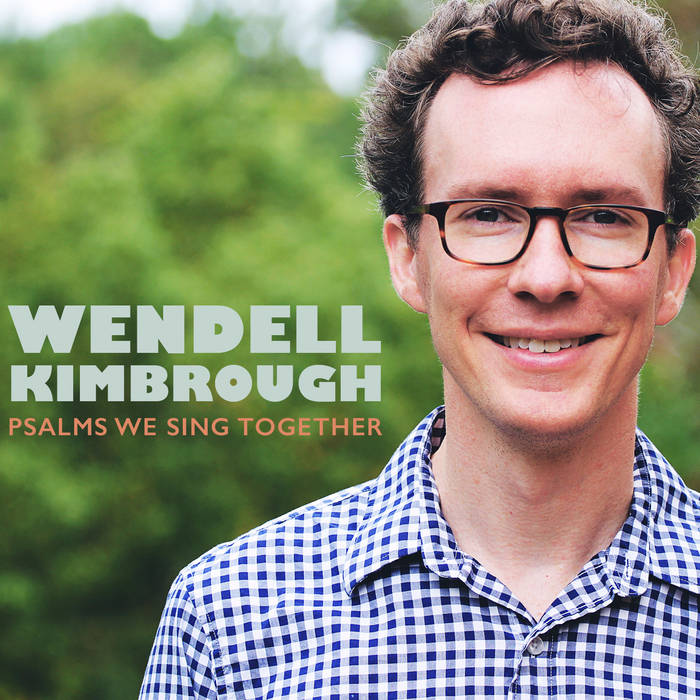 James Catlin At the start of 2017 I started a Sunday teaching series at church that would lead us through nearly two dozen Psalms before the Summer. We decided to teach EVERY song on this album as the particular Psalm came up. Wendell, it has been an utter delight! I can't thank you enough for these singable melodies coupled with these timeless words from the Psalms. Favorite track: Oh Give Thanks (Psalm 107).

**Visit shop.wendellk.com to purchase CDs & songbooks for Psalms We Sing Together.**

These songs were crafted with one purpose: to help you sing the Psalms. Found in the Old Testament, the Psalms are some of the oldest and most beautiful poetry in the human family. I hope that as you listen, you’ll find yourself singing these melodies with me. And as you do so, I hope you’ll experience some of the power of their source texts. Through the Psalms, our Creator invites us into intimate relationship with him, in which we may share our whole selves—the good and the bad together. May your heart and mine be awakened more and more to this reality—intimacy with God—as we share ourselves wholeheartedly with him through singing the Psalms.

For booking inquiries, write to booking@wendellk.com.


Thank You:
Thank you to my wife Hahna, your friendship inspires me to write, risk, and grow. To Robert, Mark, Linda, and the Church of the Apostles family in Fairhope Alabama: your support, encouragement and deadlines have fostered a renaissance in my songwriting; thank you! To Isaac and the band: working with you guys was a blast!

Featuring interviews with the mighty Hiatus Kaiyote and genre-busting L'Rain.